Pressing on Through a Challenging Year

Marsy’s Law for Oklahoma launched just over four years ago, in January 2017. Since then, we’ve campaigned statewide, worked alongside crime victims and advocates in securing an overwhelming victory for crime victims with the passage of SQ 794 in November 2018, and now we’re still here in 2021, working alongside state leaders, law enforcement, and advocates with the ongoing implementation of Marsy’s Law in Oklahoma.

‘You couldn’t put a price on it’

Maxine Fullerton was a 55-year-old grandmother, genealogy enthusiast and occasional gambler. Being a Christian woman, she’d pray for her family as much as she prayed for the Lord’s touch on whatever slot machine you played. “Aunt Macky” as they called her also loved to sew. She crafted jean purses, lovely quilts and crocheted afghans.

OKLAHOMA CITY, OKLA. (October 6, 2020) - Marsy’s Law for Oklahoma, the initiative which led to the overwhelming passage of constitutionally enumerated rights for crime victims in November 2018, is calling on U.S. District Attorneys, State District Attorneys, and the State Attorney General to keep the rights of crime victims preserved in light of jurisdictional oversight concerns created by the McGirt v. Oklahoma verdict in July.

NORMAN, Okla. (KFOR) – It’s been more than one year since Oklahoma voters passed Marsy’s Law, ensuring the rights of crime victims, but advocates and officials say there’s still much to learn.

On Thursday, the attorney general’s office and advocates hosted a training for law enforcement, prosecutors, mental health professionals and more.

People who work with victims in the criminal justice system went through training Feb. 21 on how to put Marsy's Law into practice.

This was a constitutional amendment to give stronger rights to victims of crime. Those who participated in this training learned how to guide others through the criminal justice process.

Law enforcement, prosecutors, advocates, mental health professionals and more are getting up to speed. 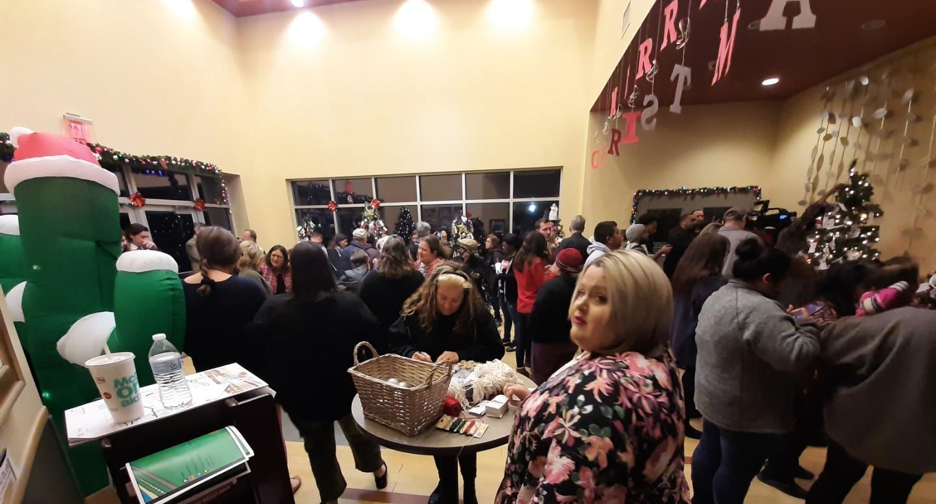 Dozens of men and women gathered at the Chandler Park Community Center in Tulsa earlier this week at the Trees of Remembrance ceremony honoring murder victims. Many brought ornaments, notes of remembrance, and other mementos to hang on Christmas Trees in honor of murdered loved ones.